A new rule from the Drug Enforcement Administration (DEA) threatens to upend the American hemp industry, and could even result in criminal prosecutions for manufacturers of CBD and delta-8 THC products.

The DEA says the “interim final rule,” issued Aug. 20, is simply a matter of adjusting its own regulations to account for changes to the Controlled Substances Act that were mandated by the 2018 Farm Bill (or Agricultural Improvement Act) that legalized hemp and CBD production. The new rule “merely conforms DEA’s regulations to the statutory amendments to the CSA that have already taken effect,” says the agency. The new rule doesn’t break any ground, according to the DEA.

But many experts on cannabis and hemp law say the DEA rule creates a potential pathway the law enforcement agency could use to prosecute hemp processors and producers of CBD (cannabidiol) and delta-8 THC (or Δ8THC) products. There are two issues: partially processed CBD, and “synthetically derived” delta-8 THC. 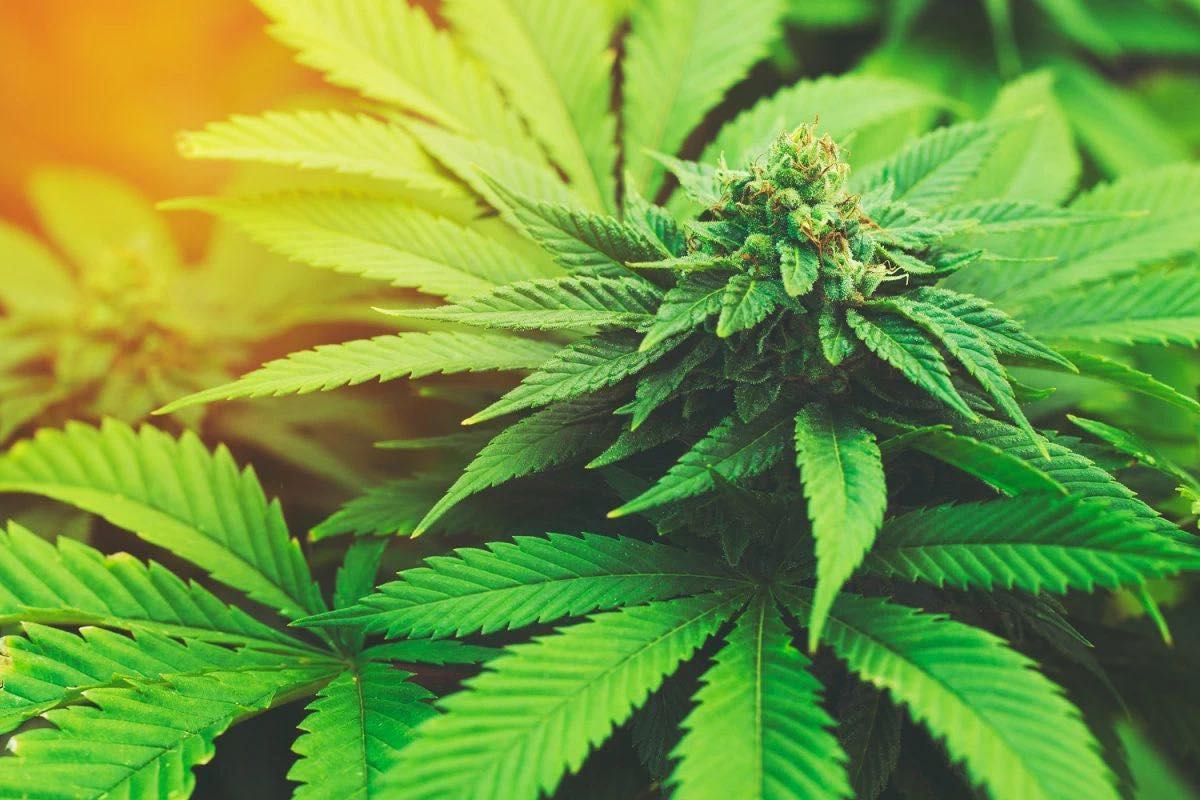 Why the DEA rule threatens the CBD industry

North Carolina-based cannabis attorney Rod Kight was among the first to question the purpose of the DEA’s new rule, pointing out that the agency has been the primary force behind the “War on Drugs” that began in earnest during the Nixon administration in the early 1970s. The 2018 Farm Bill removed hemp and all of its constituents from the Controlled Substances Act (CSA), which means the DEA has no enforcement authority over hemp growers and producers—with one exception.

The exception is hemp that contains delta-9 THC in a concentration greater than 0.3 percent by dry weight. The problem occurs when the heaviest parts of the plant—the woody stems and stalks, which are low in cannabinoids—are removed, and the cannabinoid-rich flowers and leaves are separated for CBD extraction and processing.

Partially processed hemp (called in the industry “work in progress hemp extract” or WIPHE) may temporarily contain a higher percentage of delta-9 THC than the plants it came from. Even though it is not sold in that state, and the percentage of THC falls below the legal limit when the product is mixed and packaged, the new rule threatens CBD producers because the DEA specifies that hemp-derived products must remain below the 0.3 percent limit at all stages of possession.

The DEA rule states that “a cannabis derivative, extract, or product that exceeds the 0.3% D9-THC limit is a schedule I controlled substance, even if the plant from which it was derived contained 0.3% or less D9-THC on a dry weight basis.”

Theoretically a CBD processor could be arrested and prosecuted, because according to attorney Daniel Shortt, “under the DEA’s interim rule, the processor would be in possession of a schedule I substance, even if the processor dilutes the end product down to the requisite level of 0.3% delta-9 THC or destroys any delta-9 THC by-product.”

DO NOT USE THIS PRODUCT IN THE FOLLOWING SITUATIONS:
• Are under the legal age of purchase
• Are pregnant or breastfeeding
• Have heart disease, stomach or duodenal ulcers, liver or kidney problems, throat disease, or difficulty breathing due to bronchitis, emphysema, or asthma
• Have an overactive thyroid or pheochromocytoma a tumor of the adrenal gland that can affect blood pressure)
• Are taking certain medications, such as theophylline, ropinirole, or clozapine .